In 2020 I wrote an article that outlined the gender investment gap and its causes. It was still the start of the pandemic and I was still new to investing. Now it’s 2022, the mask mandate is gone and we can see exactly how the pandemic affected society’s progress towards closing the gender gap. It’s easy to think things have just gotten worse, but is that actually the case?

Before we get into the meat of the article, if you are new to the concept of the gender investment gap I highly suggest you go read my previous article first and then come back here.

According to insights from the World Economic Forum’s (WEF) 2021 Global Gender Reports it’s not great. They estimated that it would take 136.5 years to close the gender gap instead of the 99.6 years they estimated pre-pandemic. That’s a whole generation more! Things improved slightly in WEF’s 2022’s report with the new estimate being 132 years; a 4-year improvement after last year's loss. These reports benchmarked 156 countries in 2021 and 146 in 2022 and South Africa is one of them.

Interestingly enough South Africa is ranked the 20th overall country closest to closing the gap by this report. Yet in the category I am focusing on, economic participation, we are ranked 92nd with a score 64.9%. Economic participation includes what percentage of the labour force is women, estimated earned income. By far the worst ranking though is wage equality for similar work where we rank 123rd and have a score of 49.8%. That’s right, according to the WEF only 49.8% of women are paid the same as their male counterparts. This is the worst of the estimates but others are not much better the International Labour Organinsation puts this number as between 23% and 35%. Perhaps the most disappointing part though is whichever number you want to go with this doesn’t show much improvement since the 2017 Pulse Ox reported a pay gap of 27%.

The lack of movement in improving the pay gap may also be related to the setbacks the pandemic caused in closing the unpaid work gap. Women were forced to take more time off work due to the pandemic that would definitely have stopped them from asking for things like promotions or raises. The United Nations Foundation estimates that girls and women do three times more unpaid work than men. Unpaid work increased exponentially during the pandemic due to children at home instead of at school and houses needing to be cleaned more often. With the unequal split pre-pandemic it is likely that most women had to bear the brunt of the increased workload. The potential for a stalled career was not limited to caretakers though McKinsey found that women made up 39% of global employment and 54% of overall job losses due to the pandemic.

If you’ve read the original article, you’ll know income is not the only way women are disadvantaged. The pink tax, causes women to spend more money on self-care items than a man would and unfortunately there doesn’t seem to be a whole lot being done about this. To make it worse we are currently experiencing record high-levels of inflation which is increasing the prices of everything. It’s clear companies and retailers are not going to be changing this anytime soon so we need to start voting with our brands. If you see a clear case of a product being priced higher for women than for men maybe skip it or better yet buy the male version.

It’s not a very positive update overall, but that doesn’t mean there isn’t any good news. Over the past 2 years, Franc has been able to turn things around within our own company. In 2020 we had a gender split of 30% female and 70% male and now it’s 51% female, 49% male investor split. It is really great to know that we have made a change even in these tough times and I want to encourage everyone reading this to try and effect change too. Whether it’s by reevaluating how your unpaid housework is split or making sure you are paying your employees equitably. We can all move the needle forward. 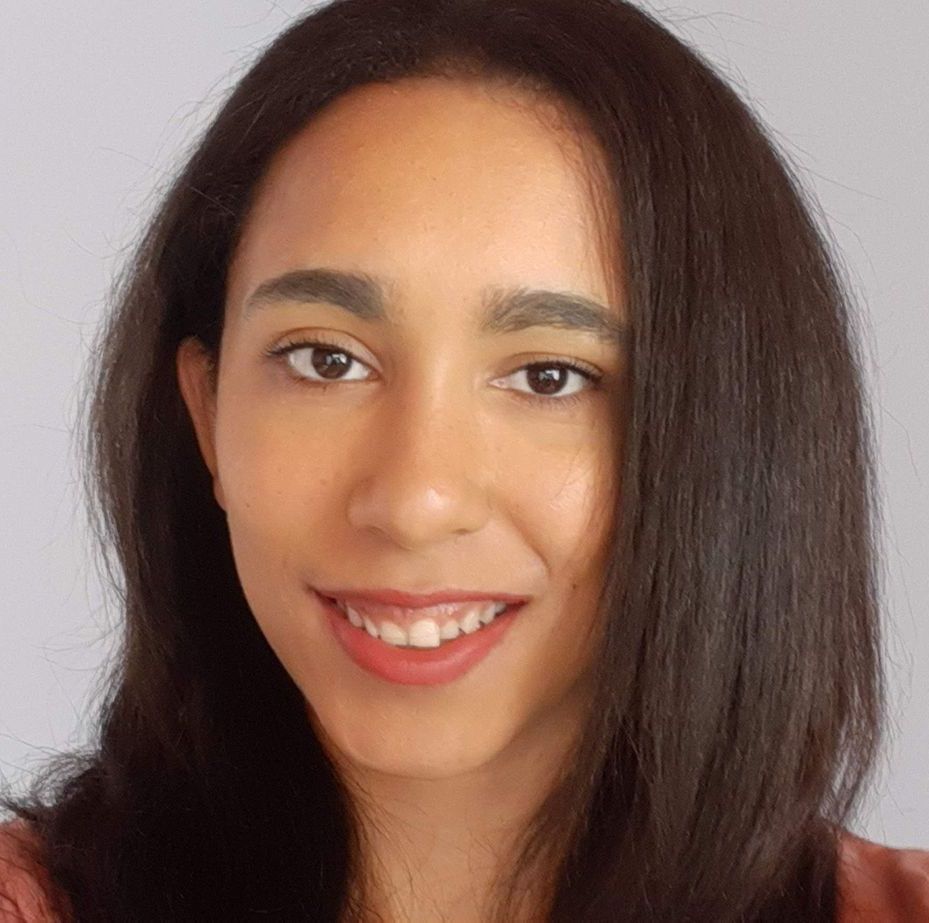 Tara is a University of Cape Town graduate and marketing coordinator. She is a green tea addict that loves to find ways to be creative in her free time.

Given high fuel prices and interest rates on the rise, people have less money and are looking for ways to spend less. Here are some ways you can go about doing so.

Heritage Day celebrates the cultural wealth of our nation. But there are things we need to fix.

Just when everything seems to be going smoothly; a random pothole ruins your tyres (and your day). Saving for doomsday isn't as fun as saving for a holiday, but you just might have to.